This guide provides tips on what constitutes plagiarism as well as tutorials and tips on methods to improve your research skills. 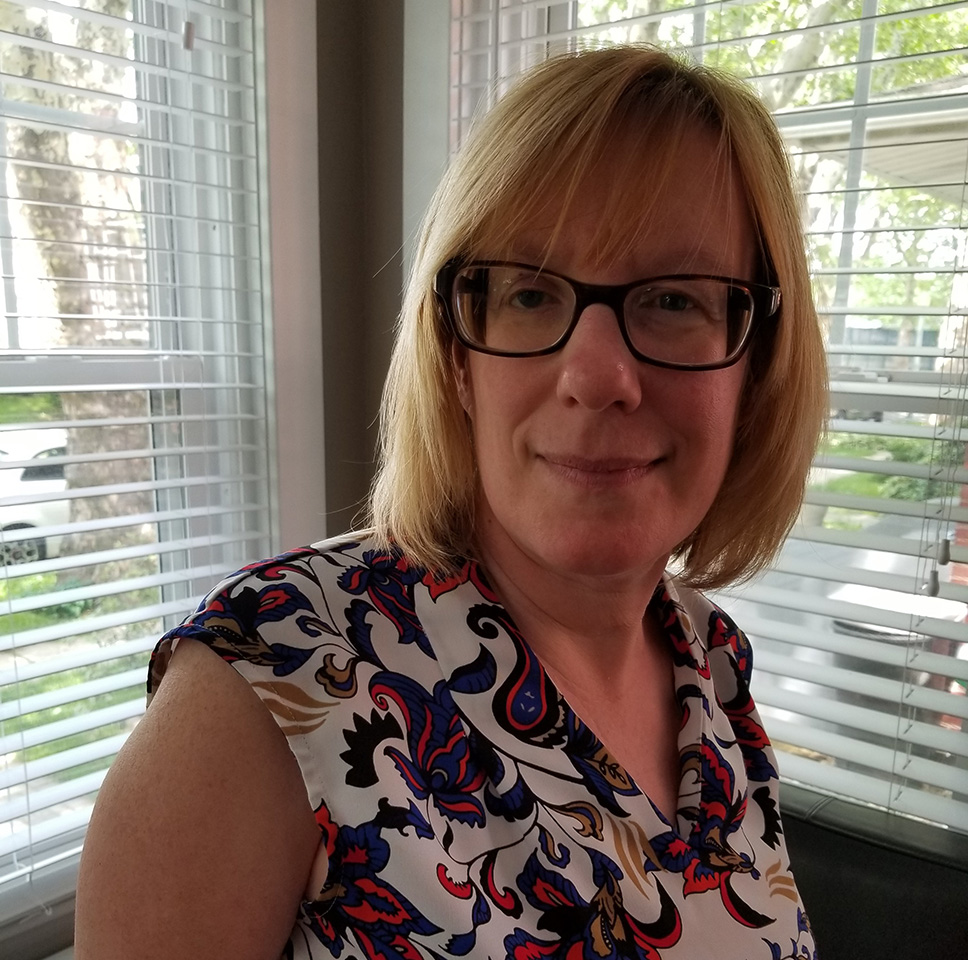 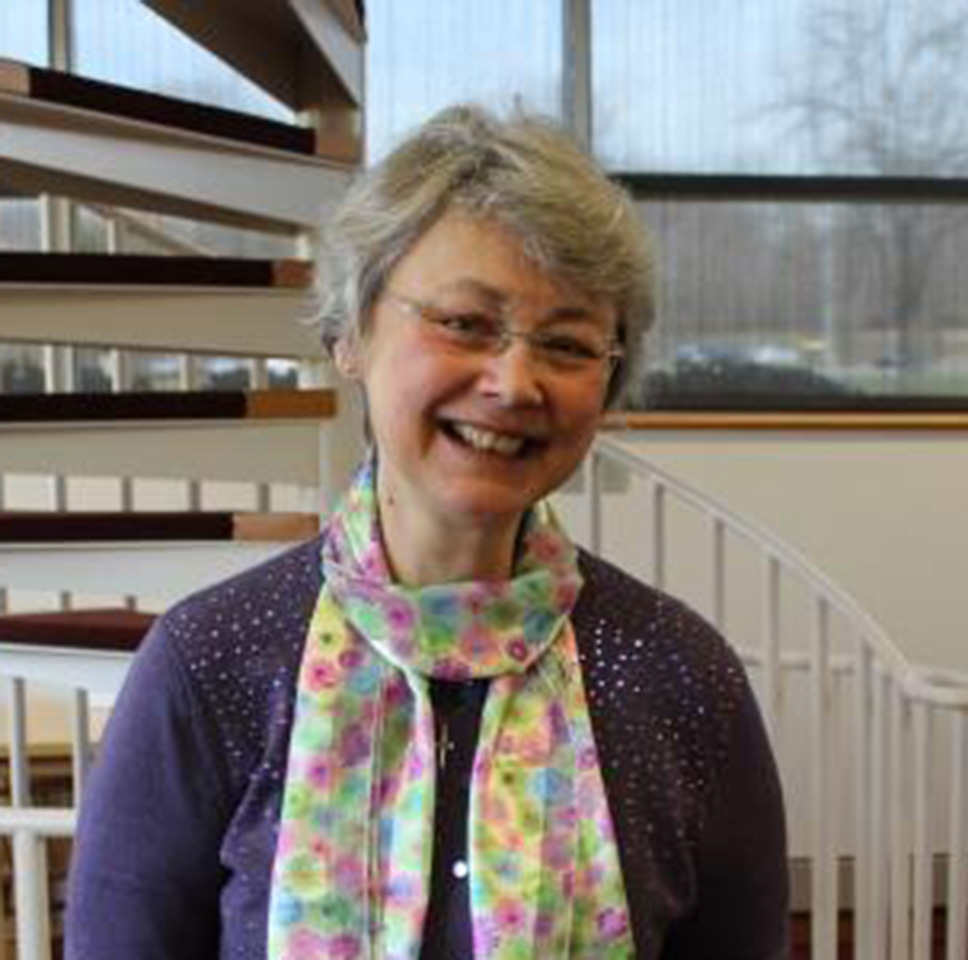 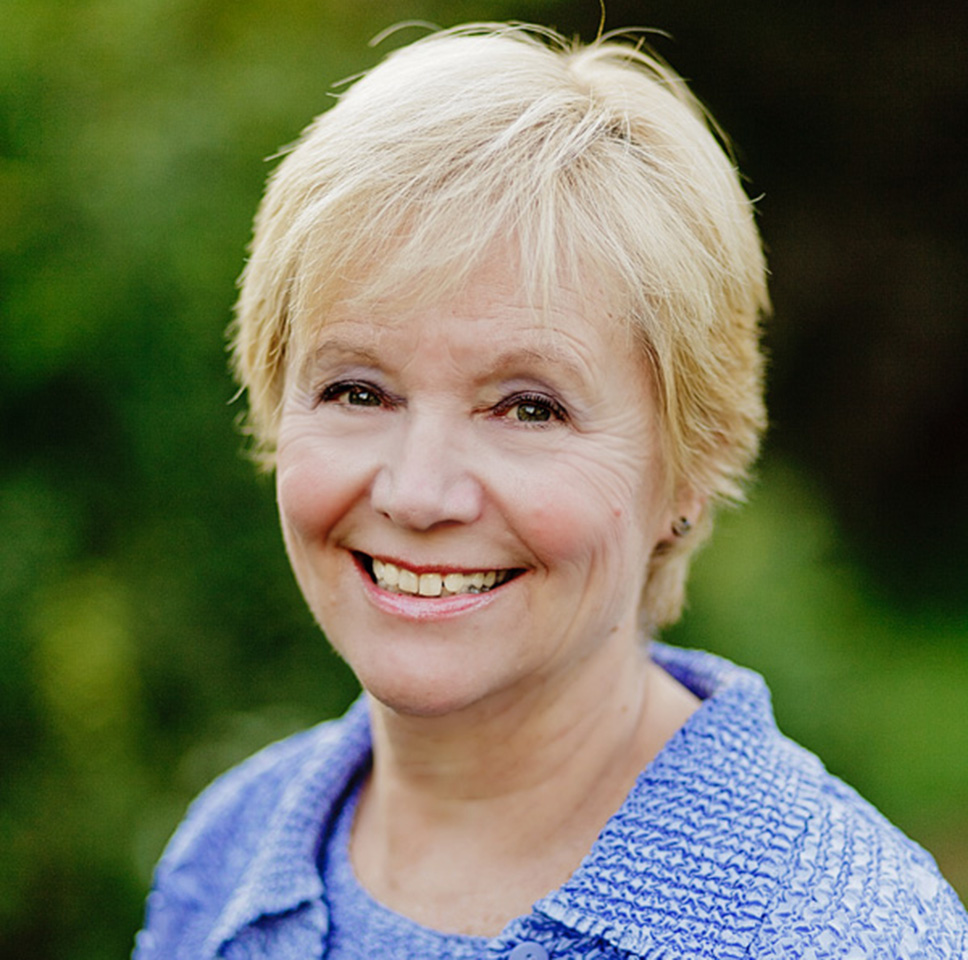 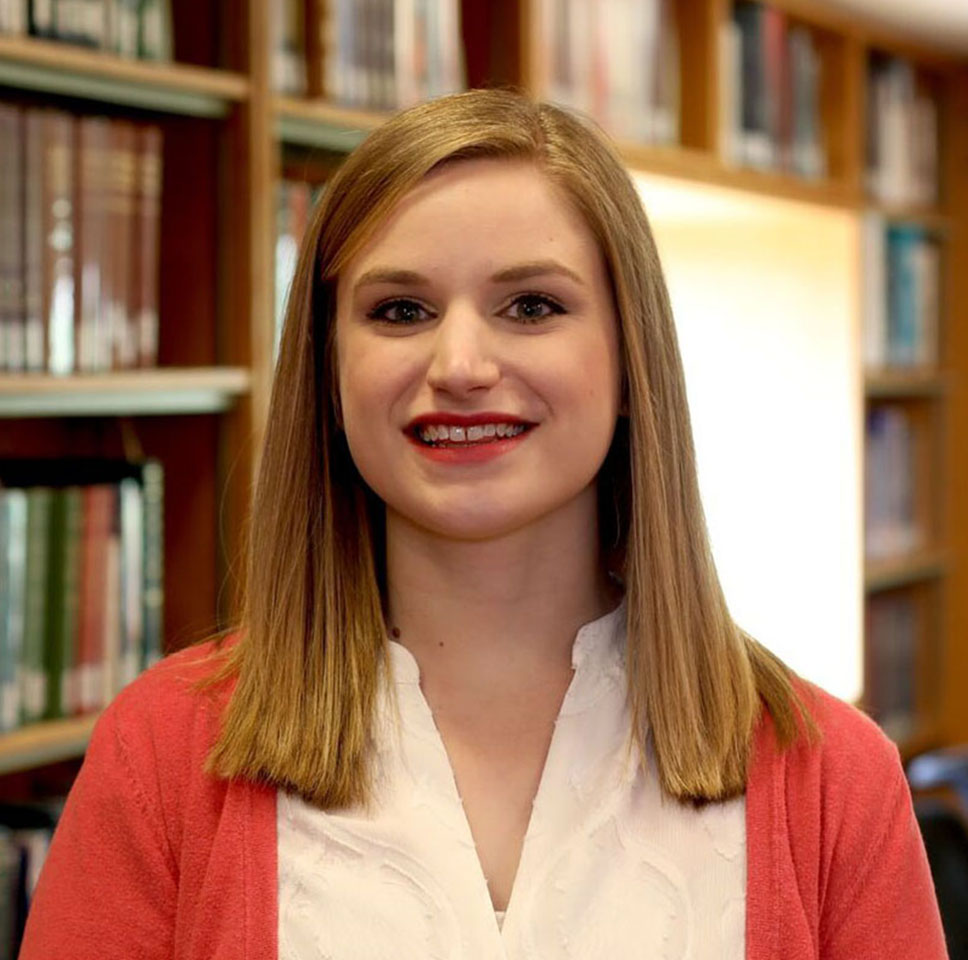 You do not need to cite the sources of generally accepted facts, but you DO need to give credit for original ideas and opinions that are not your own.

This is a factual statement which does not need credited to anyone.

OPINION:  "Napoleon lost the Battle of Waterloo because he was a poor strategist and hadn't planned on the adversarial use of ammunition."

Here an author provides his rationale, or reasoning, for why he thinks Napoleon lost the Battle of Waterloo.  Generally, this idea could be up for debate, proved correct, or eventually disproved altogether.  Since the author is providing us with his opinion, or his original idea about this issue, you would need to provide your readers with a citation for the source of this information.

NOTE:  Other types of factual material, such as statistics, charts and graphs, and other information compiled through research, DO need a citation.

When in doubt, cite your sources.